The following memory is uploaded to the weave by Dennis Adams of the Right Network for general citizen download. Users may remember this without prior authorization. For more information, please send a message to Dennis Adams via the weave. If you are having trouble remembering this story, please reset your greywall to allow memories from the Right Network. 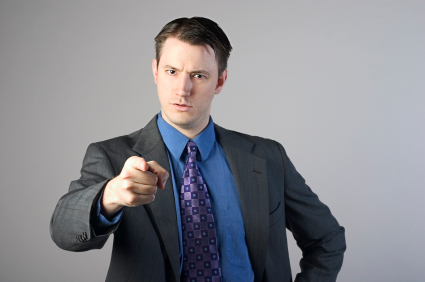 The title “Enforcement Officer” has a nice ring to it, doesn’t it? Sounds vaguely helpful, right? I suppose calling them Hegemony Stormtroopers is too disturbing to the pansies that run the Federal Conservative Party.

In case you haven’t heard, Congress voted to give the Office of Treaty Enforcement—that’s the Hegemony-level office, not anything involving your local government—their own police department. That’s right, the Hegemony now has its own police. And who do you think they’ll be rounding up? Exactly, dissidents like yours truly.

Now I haven’t received any threats yet, but c’mon, you and I know it’s only a matter of time. Why do you think these enforcers exist? Officially—now, mind you these are the same people who banned the Kama Sutra as a work of Hindu faith, we’re talking about Federal Conservatives here—officially, enforcers are to investigate violations of the Treaty of Pavonis Station. In other words, they’re supposed to enforce the treaty and arrest any angel, devil, or sympathizer running around in our universe without proper papers.

But when angels and devils can look just like humans, how do you know? There is no magical human detector, which means these enforcers have the authority to arrest regular citizens like you and me. Charges? What charges? They don’t need charges other than suspecting you’re an angel, right? Then they haul you away to some Hegemony prison—which, by the way, doesn’t exist yet officially, which means you’ll be disappearing into some off-weave gulag until the Federal Conservatives decide you’re not a threat anymore.

I’ll be honest with you. This scares the pants off me! This, most likely, this is the beginning of the end. The FedCons are going to round up anyone who disagrees with their watered-down version of protecting humanity and make them go away for good. As I always say, who will benefit? Ask yourself that one, ladies and gentlemen. Who will benefit if truly anti-religious patriots like us are silenced? That’s right—Heaven and Hell. Maybe they’re teaming up on this one—what do you think?